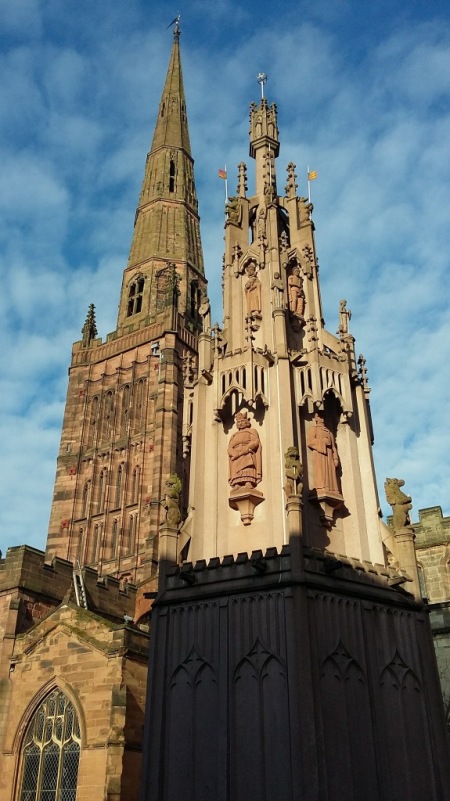 On 15th November 2018, contrary to the recommendation of Historic England, the Council granted planning permission to relocate the replica Coventry Cross from its current location next to Holy Trinity Church to Ironmonger Row in order to create more outdoor space for the Slug and Lettuce and a restaurant in  Cathedral Lanes.

However at the same meeting that the decision was made, Cllr Jim O’Boyle, the Cabinet Member for Regeneration said that in response to the opposition to the relocation, an alternative option was “to place it adjacent to Primark, overlooking Holy Trinity Church.”

The Coventry Society still believes that the Cross, once demolished, will never be rebuilt because of the costs involved. Some council officers are already talking about putting up a cheaper piece of modern art instead. 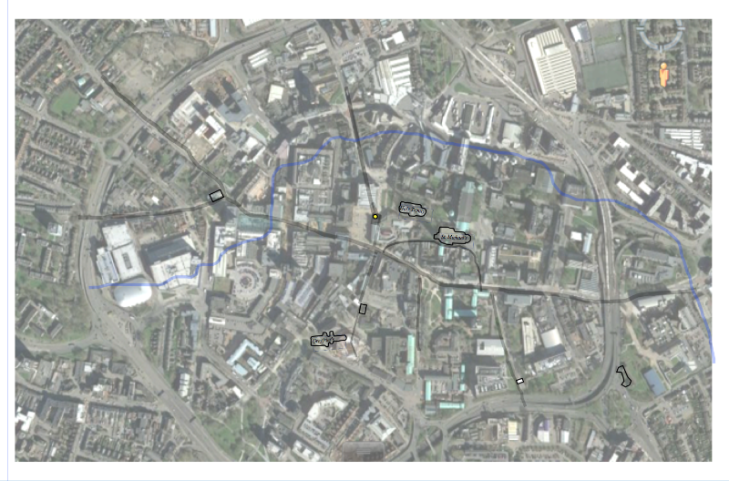 The replica cross was erected in 1976 and represents the long lost mid-16th century cross which stood in the Cross Cheaping until its destruction in the 18th century. It is also believed that the original cross replaced an ever earlier medieval Eleanor Cross.

The historic location of the cross is now part of Broadgate, between Primark and Cathedral Lanes.

The Coventry Society would like to Council to carry out a public consultation about the future location of the rebuilt Coventry Cross and we would like to see the historic location included in the options given to the public.

2 thoughts on “Where should the Cross go?”